I finally found a caffe i’m willing to sit at and update this damn thing! Turns out I’m fairly picky… who knew?

Got off my train from Split about two hours ago and have another couple til my train to Budapest. The sun is near-blinding me in my ingenious seating spot, i’ve a decent cappuccino cooling rapidly on my left and cigarette smoke trails from both sides duel as they cross my screen before fading into a sun-bathed background, oddly pleasant… So lets work backwards this time, i’ve been strolling around Zagreb in that peaceful, weary, almost drunk morning state, emphasised by the fleeting nature of this fling with a completely new city.

Though i’m feeling a little more myself, and with that a little more positive about this trip now, yesterday was tough. Many a low moment, in fact the whole darn day was one big lull. I found it mentally and physically demanding, partly due to a lack of sleep, food and no company, but a big factor was that the lack of stimulation that comes with two lengthy bus journeys through endless rocky terrain (though with the occasional passing of impressive and dramatic scenery) promoted too much thought on certain past and present realities… I just couldn’t shrug it all off this time, and my usual music escape just intensified everything.

But! Kotor… it was only an afternoon and one night, but i managed to walk around the old town (where i stayed) at least three times, met two cool dorm-mates whom i ascended the mountain side fortress with and finally was ceerazy enough to be convinced into joining the (one bar) pub-crawl until 2am… with a train at 8:30am. So a fulfilling time would be the appropriate word i think for my day/ night in Montenegro.

Old Town: A cosy maze of cobbles, bakeries, restaurants and antique shops tastefully built amongst the history and traditional architecture 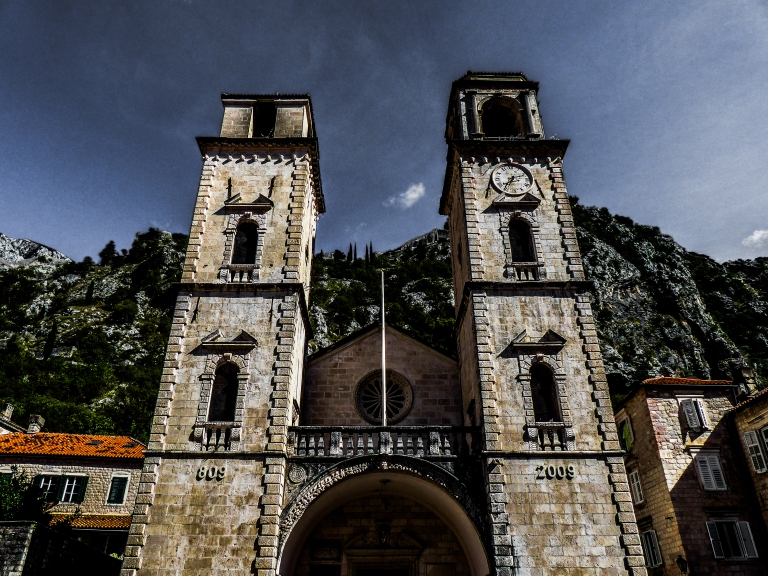 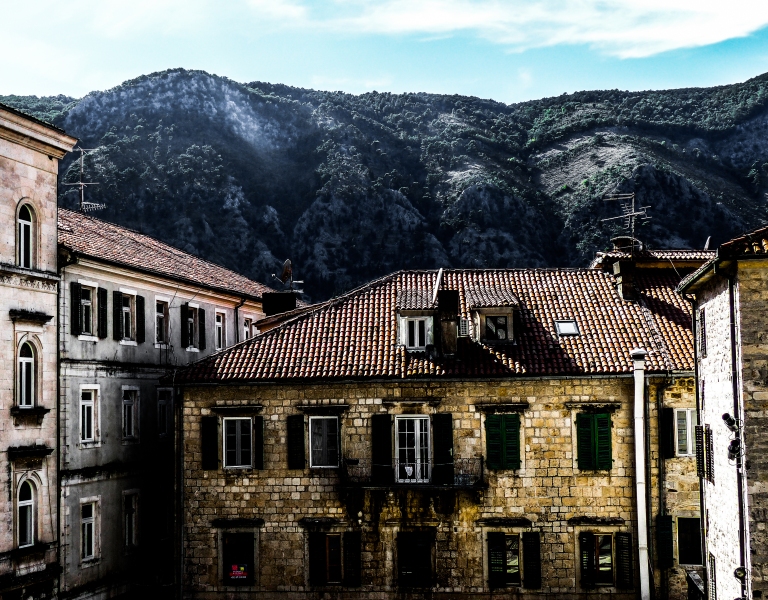 Outside the town walls: A different world, but just as visually brilliant 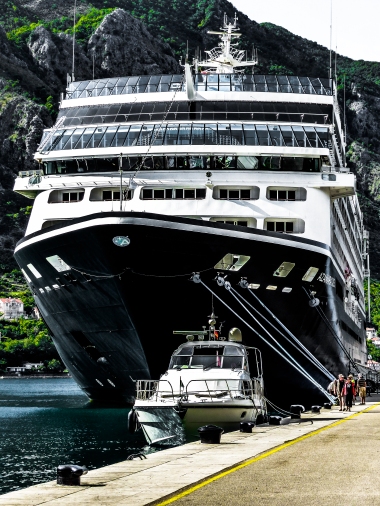 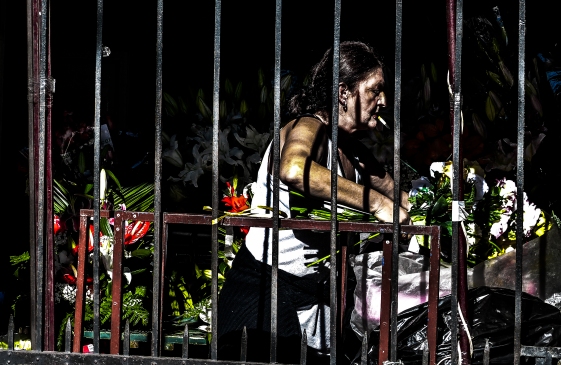 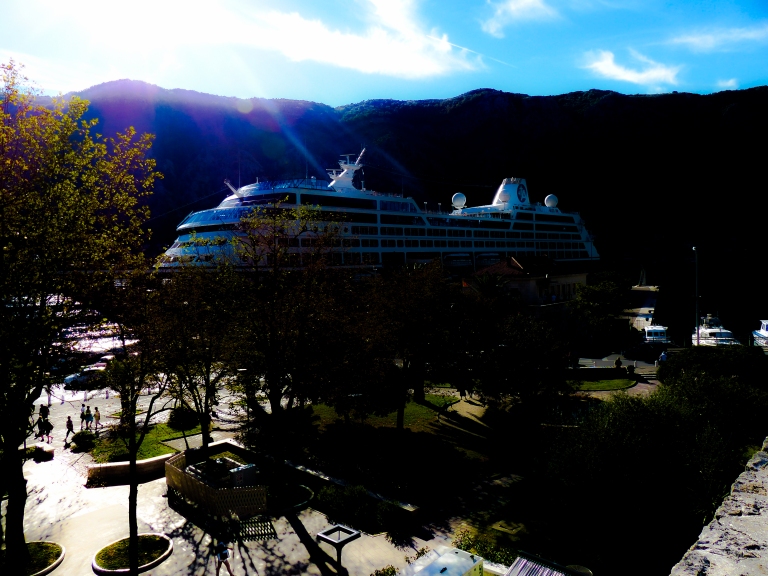 Not bad for the touristy part of town… 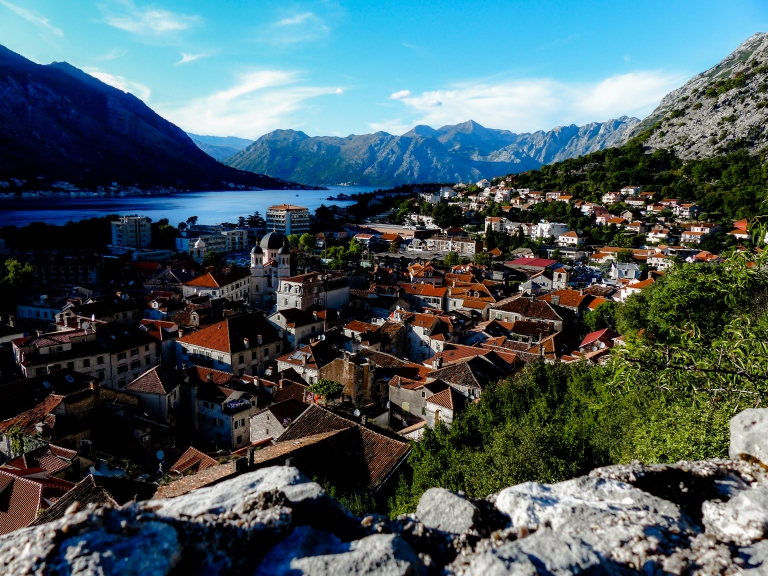 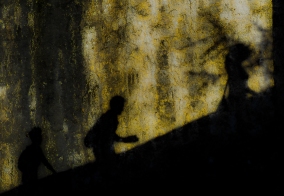 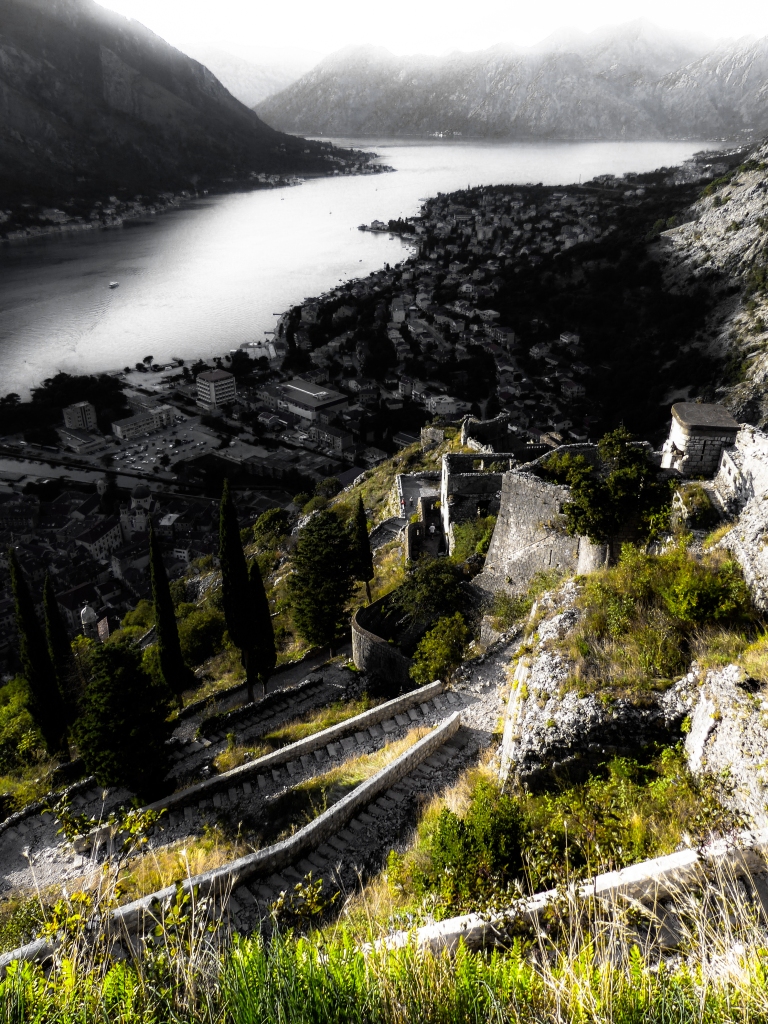 Made it: With Gordon, a New Zealander with Chinese roots who’s been travelling since March! And Noble, from Hong Kong who’s currently a student in London… Good people to share this experience with. 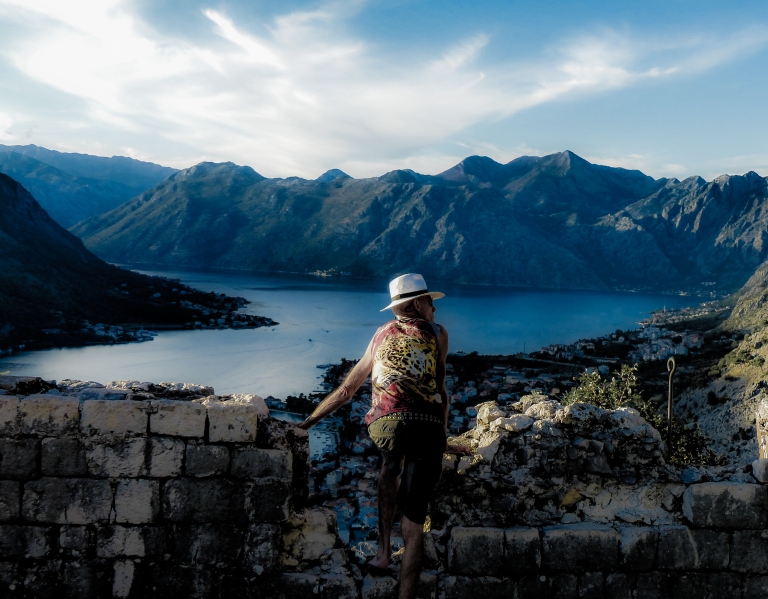 The important, and necessary for such an occasion, timed group shot… 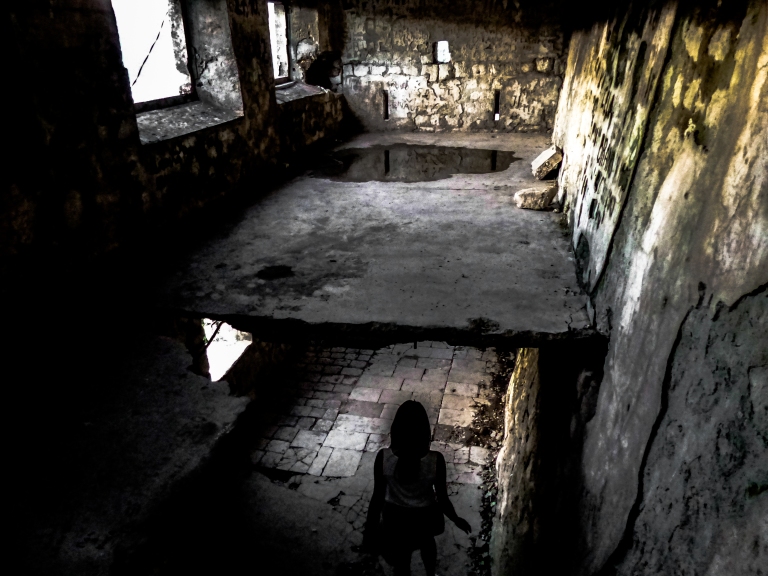 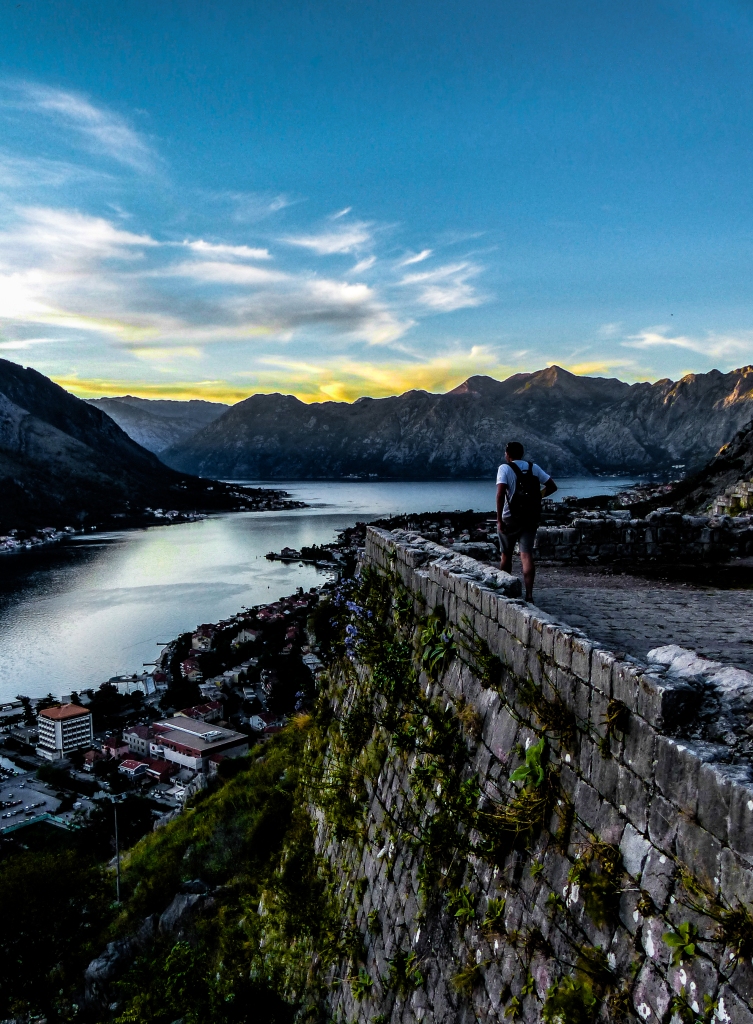 Back down to town for some dinner and bar time with Gordon, Noble, a couple of nice Dutch girls and others from the Hostel…

So i’ll leave this here and rush back to the train station to catch me train… No idea what to expect from Budapest, always thought id go there with someone, but it’ll be different, another new experience and should build some more travel character foundations (whatever you interpret that to mean)

And that’s kinda the point of all this…

Til next time… trying to K.i.R