I can only think of a few people, who may or may not even read this blog, that would understand the reference of the title of this post and the task i set myself in Vienna… but I followed through with both regardless. Maybe it’s just all for me anyway… i really couldn’t tell you.

So my time in Vienna was focused mainly on tracking down and photographing the scenes from a favourite film of mine… a film that is pretty much a long walk around Vienna. So i dually replicated… though not quite sad enough to strictly follow the footsteps, so i managed to see other parts of this charming and decadent city. There was also time in the evening to meet up with Alix and Laura, whom i met in Budapest, for what could well be the best wiener schnitzel in the ze world. Twas so good, i had the rest of the massive greasy thing for breakfast… along with pastries of course. Weight loss certainly hasn’t been a concern this trip… nutrition on the other hand…

One of the few train photos… surprisingly

The first location, or at least the closest to my hostel… Cafe Sperl 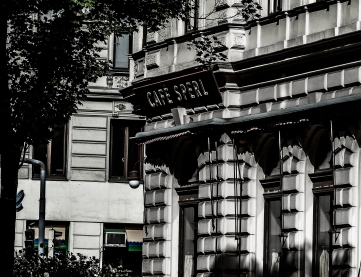 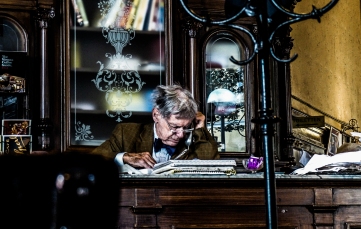 2nd Location: The Bridge… no goofy dudes inviting me to their show though 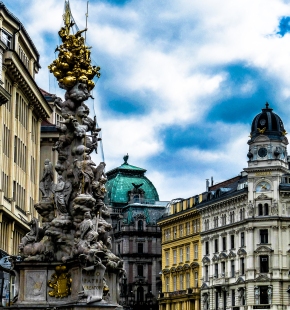 3rd Location: The cobbled streets of the Mölker Bastei Enclave… but in daylight, it’s not quite the same.

4th Location: Beneath this statue, again not quite in the right light/mood 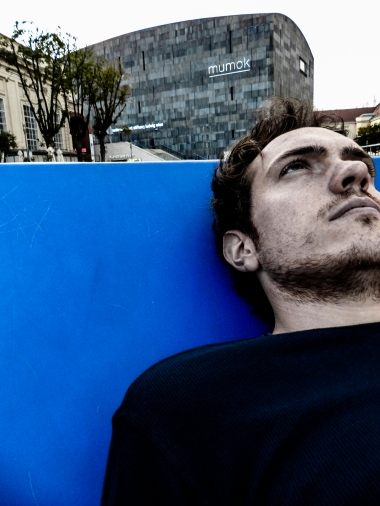 5th Location: Das Wiener Riesenrad (Ferris Wheel). Close to the right light this time, mood? not so much… 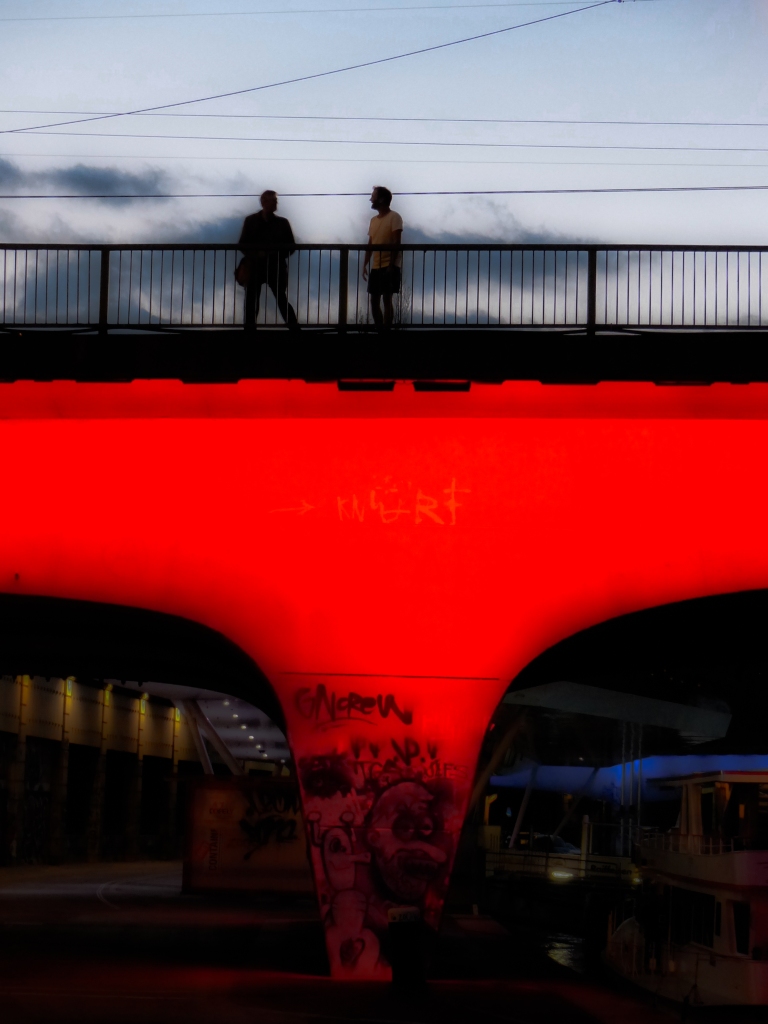 6th, final and most important location for me: Danube Milkshake Poem. The steps were there… but no poet, just me 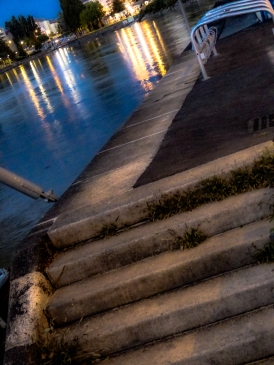 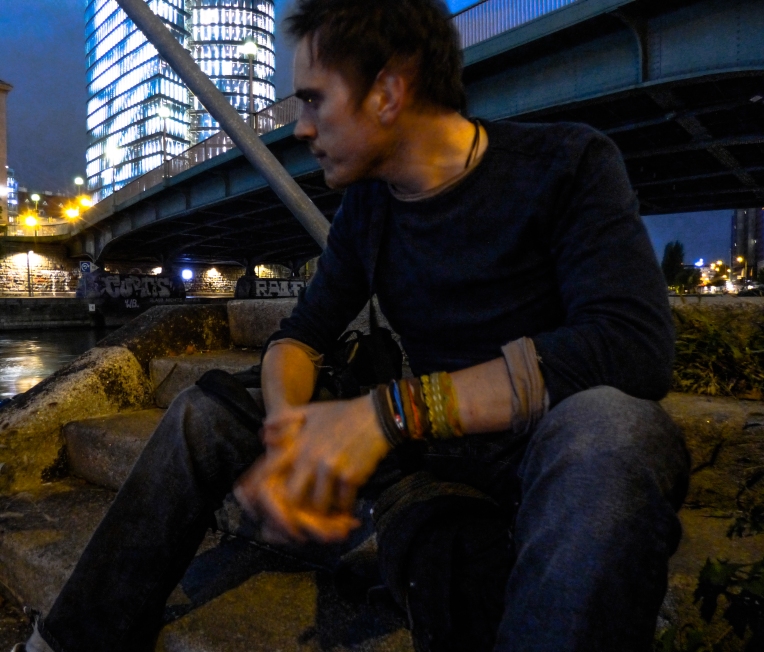 Not counting as a location, though i’m sure it was included in the film…

Last stop before retreating to a creaky top bunk… 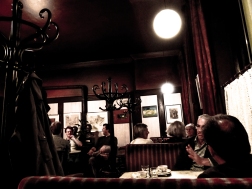 Vienna, i would say, was an overall success… a few locations missing/not accessible (ie the graveyard), and a few low moments earlier in the day… but things picked up and i ended it in fairly good form.

Tonight I’ve managed to secure myself a very cosy, but pricey hotel room in Innsbruck, after spending the day running round Salzburg between trains. I’ll take on a lil mountain hike tomorrow to the promise of some splendid views amongst the Bavarian alps… Then a train through the night that will take me to somewhere that feels a bit like home, a bit closer to home… until then i’ve gotta make the most of this loverly room, and rest in sweet privacy…

2 thoughts on “VIENNA: After Sunset”