It’s only a 6 hour bus trip to Montreal (made more comfortable and enjoyable by committing to and securing top-deck front seats both ways), compared to a bank-busting 3 day train journey or 5 hour flight to Vancouver… So although in an ideal life i would have spent a couple nights in Vancouver testing out it’s liveability, Montreal outdid my expectations in providing a completely new experience. And said experience began before entering the city… being directed in by road signs entirely and almost proudly in French. This would continue in far more aspects of the city than i had anticipated…

A priority whenever I visit a new city is to get thorough bearings, preferably by walking and get a feel for the size, style and geography. Montreal isn’t a huge city, but this was made easier by one of it’s significant characteristics…Mont Royal, a large hill sprouting out of the city just west of Downtown which, after a fair climb gives a superlative view over and across Montreal and it’s neighbourhoods. 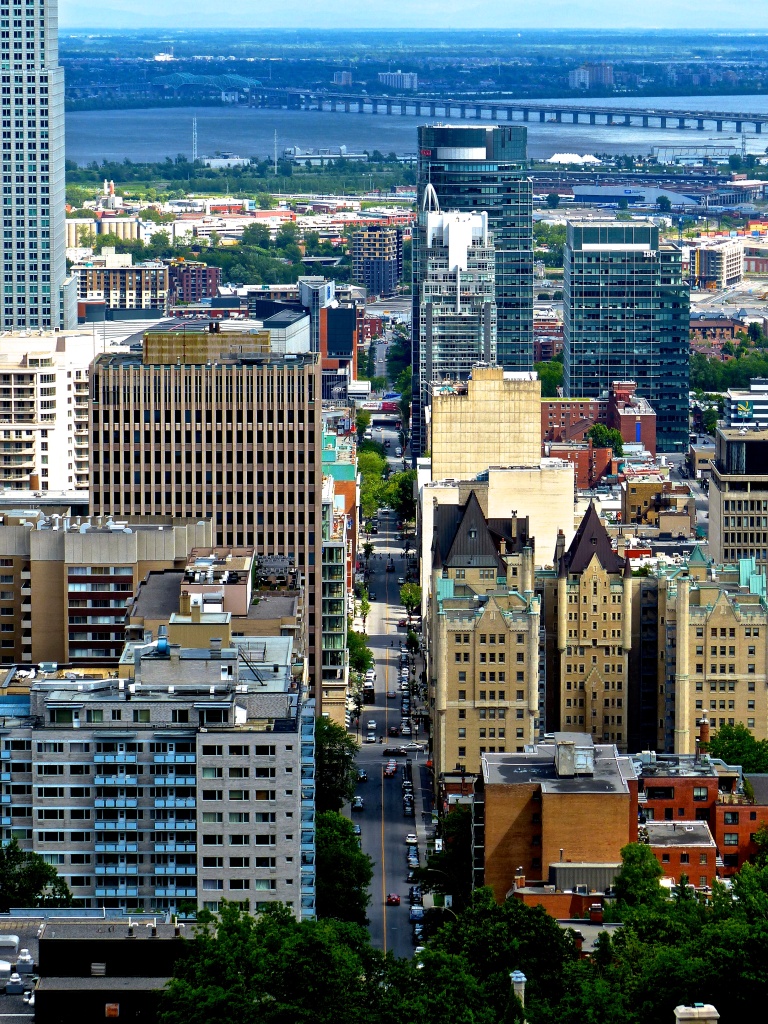 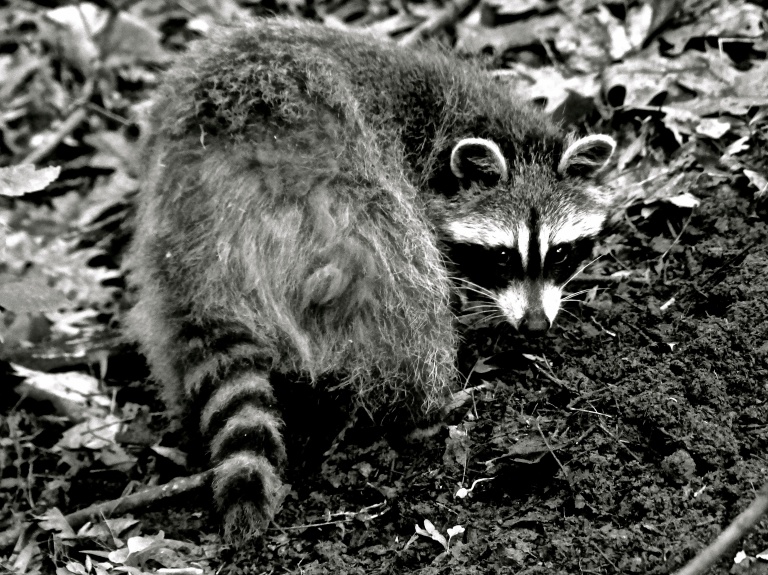 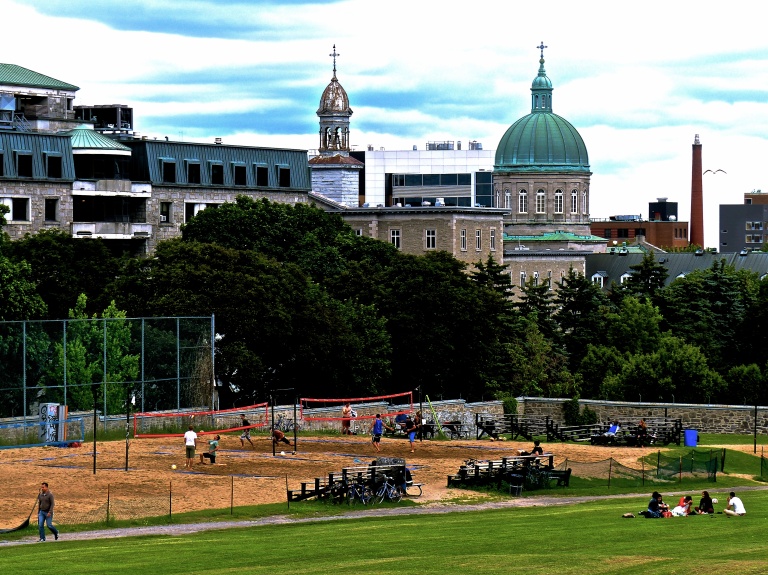 The city’s consistently impressive street art popped up around nearly every corner, gracing every spare, bare section of unused wall-space… 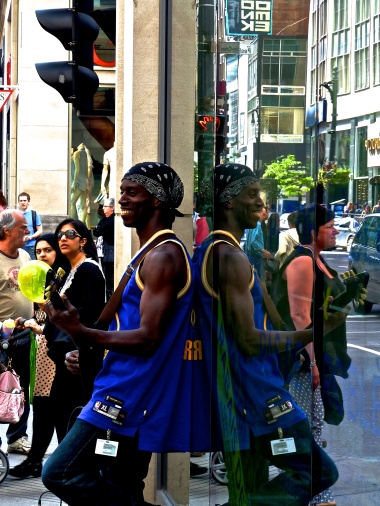 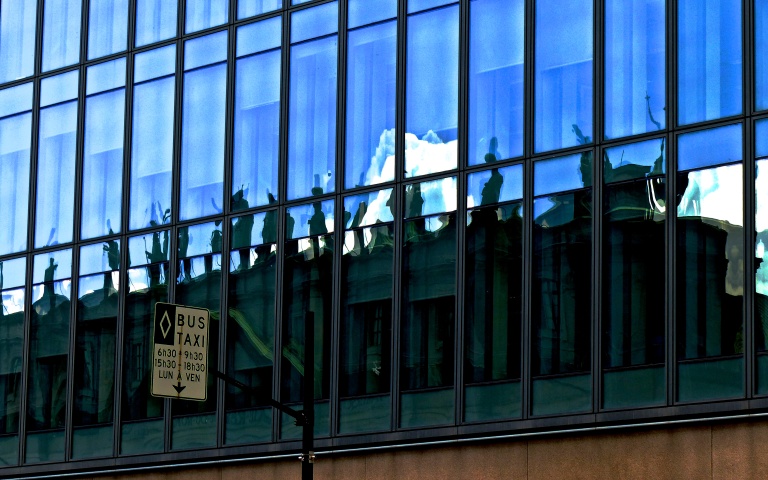 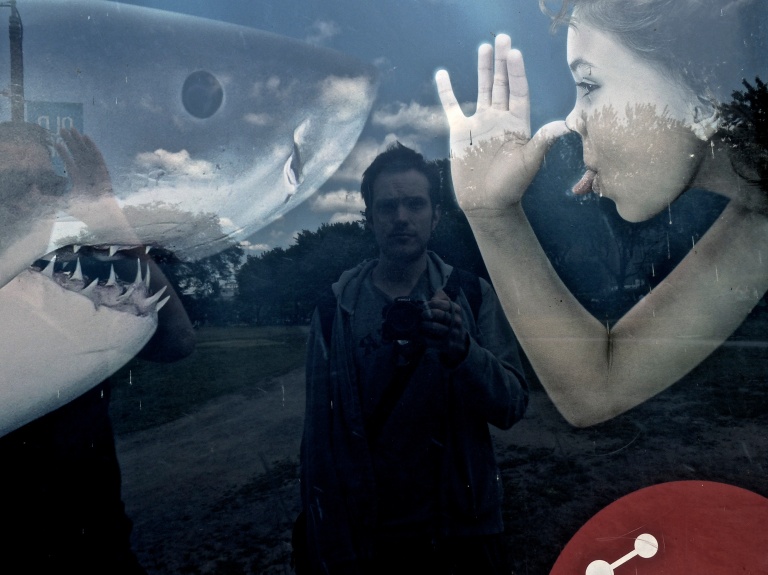 View from the clock tower in the old port 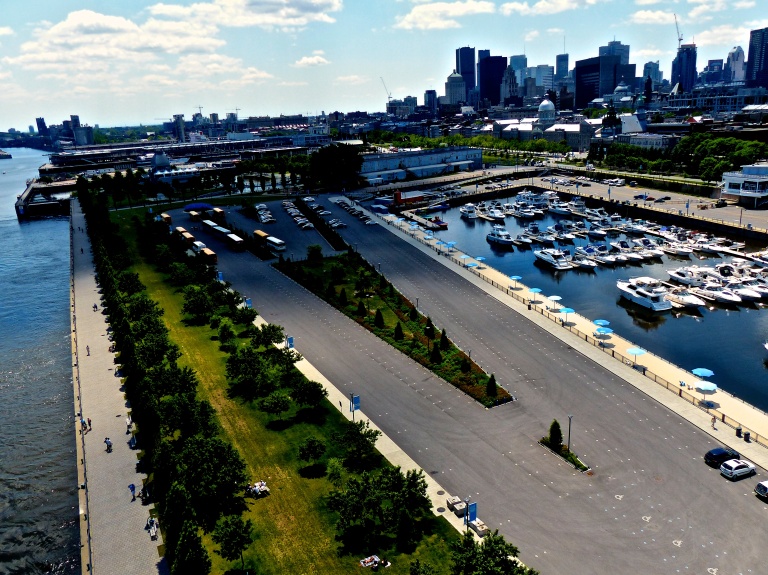 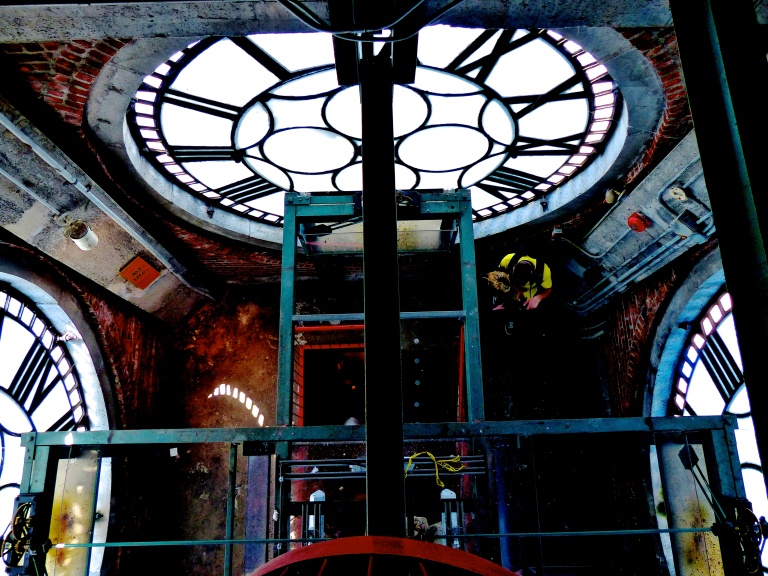 This city certainly doesn’t shy away from extrovert stereotyping, it seems to embrace it’s culture and put in on show for everyone to… enjoy. And being a city of variety, in it’s general street culture and between every one of it’s distinctive neighbourhoods, it can have a confusing and overbearing affect on a visitor. (namely me)

With stiff legs, tired minds and lazy eyes we slump before the Quebec highway that stretches toward the 6 hours of night ahead…